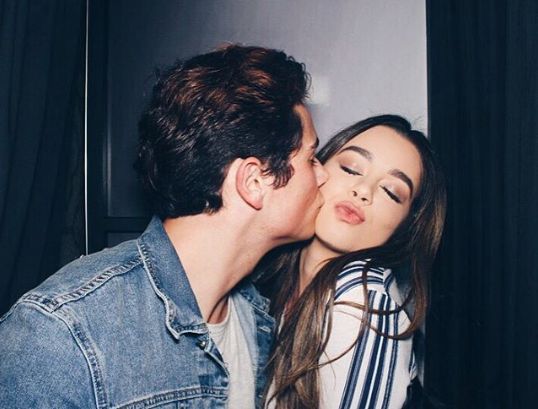 “Be a good boy,” – you have heard this since childhood and, perhaps, you have been using this advice so far. But Step2Love reminds you that it is possible to communicate with women under other rules.
The study, presented by the University of New Mexico (USA), once again reported: Beautiful Sexy Ladies like “bad guys”. But this time it’s not about a big hooligan from a neighboring yard. In psychology, there is the concept of a “dark triad” – a combination that includes 3 negative personality traits: psychopathy, narcissism and Machiavellianism. And during the survey it was found out that men who have these dark traits more often have more sexual partners. But consider: bad man – it’s more like James Bond, who knows how to get his way, and not an outright villain, going to the goal in any way. In the textbook of psychology, this is called a “heartlessly manipulative style of communication.”

1. Be a little psycho
What is it about?
Heartlessness and indifference to other people’s emotions
For example, you can scare a girl. In this state, she seeks physical contact with other people – to be reassured. In other words, her desire to be with you only increases.
Do you want to invite a young lady to the cinema? Choose a film, thanks to which the female body will aah and fill with adrenaline. From the University of California reported that such a condition – this is the beginning of sexual arousal. After the movie, treat you lady with a cocktail.
Do not overdo
Do not drag her immediately after the movie also on rides.
Do not bend her fragile stick. 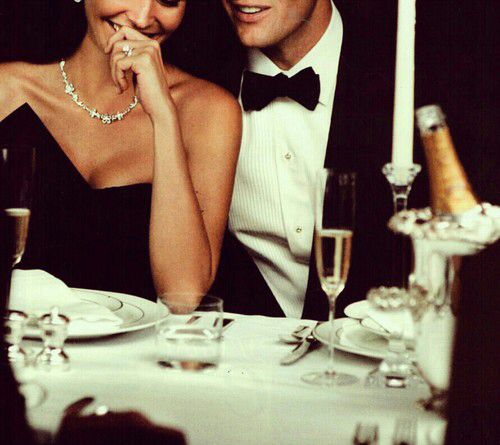 2. Be a little Narcissus
What is it about
Increased egocentrism
Our ancestors self-waved their clubs (their own, not picked up) to the right and to the left, thus demonstrating the reproductive potential. Many women still regard this narcissism and self-demonstration as evidence of male viability.
Well, boast, only skillfully. Tell how many interesting men’s affairs are happening in your life and how good you care about yourself. She will most likely understand that you are equipped in this world and stand firmly on your own two. And she will understand which of you two is a tractor, and who is a trailer.
Do not go too far
To admire your reflection in everything – even in a teaspoonful of coffee – it’s not good. 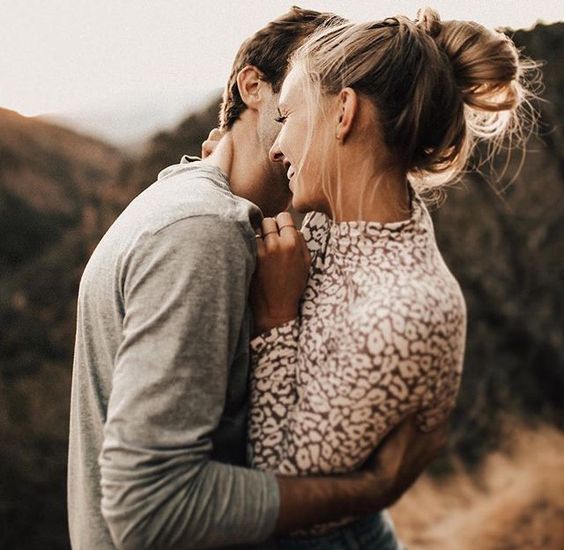 3. Be a little Machiavelli
What is it about
Desire and ability to lead
The ideal ruler, according to Machiavelli, always says what the subjects want to hear – but does it solely for his own benefit. You already know that girls like compliments one way or the other?” So do not ever forget about it.
Praise her, even if there is nothing to praise. Your words should a) sound sincere (practice) and b) be deprived of explicitly sexual overtones. Speak about what is not below her neck.
Do not go too far
Do not fit statements like: “With these tits, you should be a porn star!”

Step2Love hopes that this tips will help you to steal the hearts of our Beautiful Sexy Ladies. We wish you Good Luck!