12 Facts about Love: Did You Know This?

Step2Love wants to share with you New 12 Facts about Love that You probably don’t know.
Let’s start! 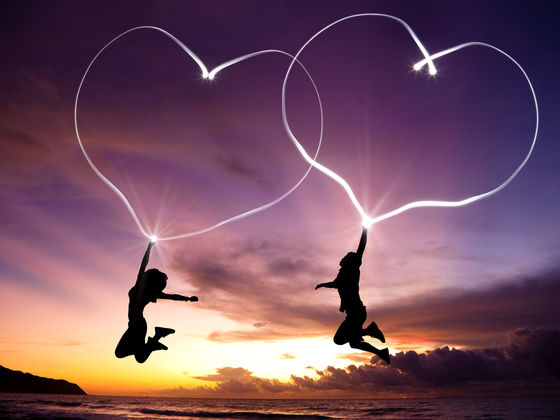 Fact 1
We choose partners not those who are similar to our parents, but those with whom we can relive the most significant, understandable and strong feelings from our childhood.
Fact 2
The most stable relationships are formed in those pairs where the level of education of both partners is comparable, but the level of intelligence in this case for a man should be higher than that in a woman.
Fact 3
Optimal relations (the highest satisfaction with marriage, conflict-free distribution of roles) are formed in those unions where the spouse is a sanguine person, and the spouse is a melancholic person. But couples with such a temperament arrangement are only 10%.
Fact 4
Men are more amorous and, unlike women, are less inclined to break off relationships when it comes to marriage. 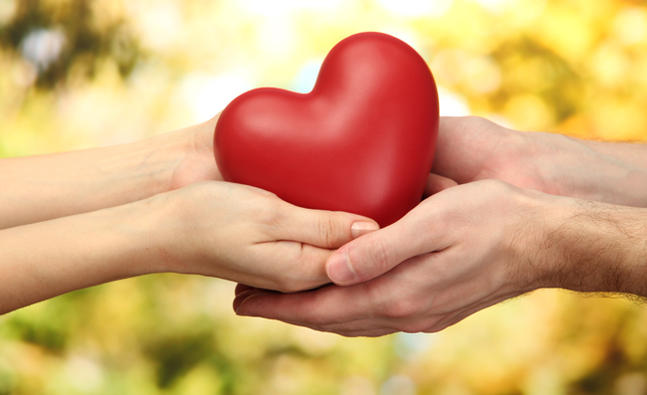 Fact 5
Women are more “immersed” in relationships, pay more attention to the presence of intimacy and the need to take care of a partner.
Fact 6
The highest percentage of divorces worldwide are observed after four years of marriage.
Fact 7
In the art of eight peoples out of ten there are stories about the flirtation and romantic escape of lovers.
Fact 8
Spouses “with experience” become much more sensitive to negative assessments from the partner, than to his manifestations of love.

Fact 9
Any expressed peculiarity with skillful application can help a person succeed in the profession, but it usually serves as a serious obstacle in his personal life.
Fact 10
Disappointment in partner after a period of passionate love and romance more often comprehends those who are not ready for a stable relationship, and not those whose partner was “unworthy” or “not like”.
Fact 11
One of the most difficult tests for a loving couple is the birth of the first child, that is, the transformation of a duet into a trio. Some families find it rather difficult to change their structure on their own, and love breaks up.
Fact 12
The ability to establish, maintain and end a love relationship is largely based on our ability to be friends and cooperate.