Today, December 11, is celebrated the International Day of Tango – a holiday of dance, which philosophy is confrontation.

The dance is full of life, and in its center – Man and Woman. Their relationships, passions, conflicts, reconciliation, the “third extra”, jealousy, hatred – all the feelings that fill the human life. 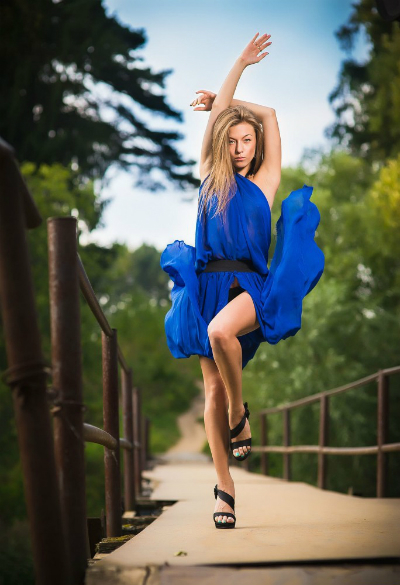 In this dance it is not customary to talk, smile, it is not even customary to look into each other’s eyes. The invitation, expressed aloud, can be regarded as an insult. Just take a look and a light movement of the lips.
Tango is a dance-improvisation, in it the ability of partners to hear each other is very important. This skill is born on a subconscious level as if by itself, creating a sense of a different reality. And the most expressive moment of this dance is a pause: music sounds, and the two are frozen in each other’s arms, as if leading a mute dialogue on elevated tones is a point of higher tension. 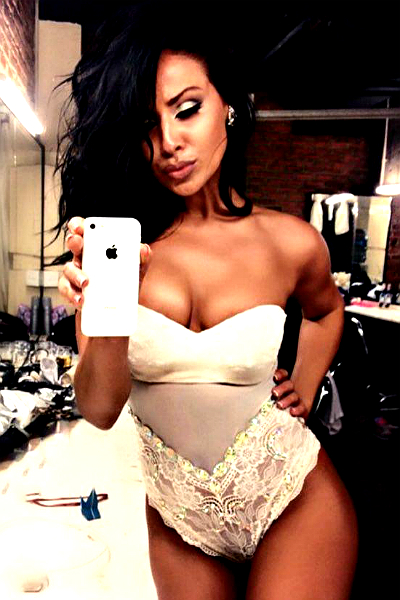 There are several versions about the origin of tango. The most common of these is that originally this kind of dance appeared in the port suburbs of Buenos Aires, where at the turn of the 19th and 20th centuries, the cultural traditions of many countries of the world met – the rhythms of the Cuban habaner, the African kandomb, the Argentine milonga, the Spanish flamenco and some other European dances, imported by foreign sailors. And although in Argentina it was a dance of poor quarters, the dance of immigrants, but soon a lyrical and passionate tango sounded throughout the country. 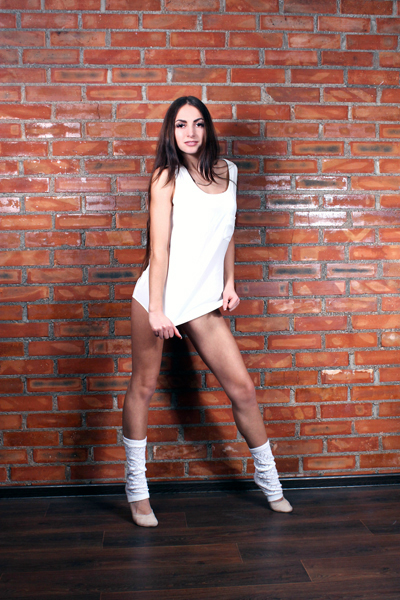 “Culprit” of the current holiday – Carlos Gardel, an immigrant from France, brought in early childhood in Argentina – in his teens so “sick” of tango that soon became famous throughout Argentina, and having moved to Europe, he successfully introduced the tango to Paris, from where this dance began its triumphal march through the countries and continents.
The word “tango” appeared much earlier than the dance itself. Initially, this word was used on one of the Canary Islands to refer to a “meeting of Negroes for dancing, for playing drums”, by the way, these drums were also called “tango”. 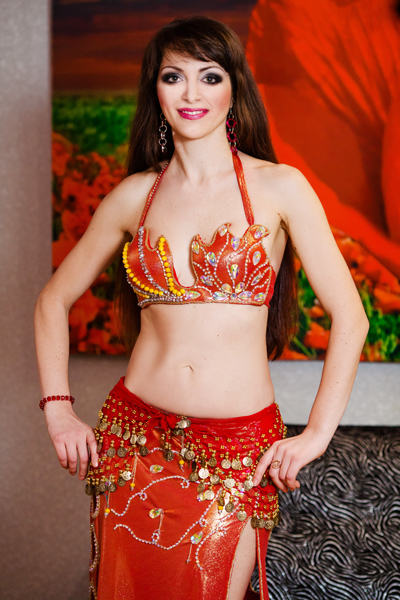 Currently there are even several kinds of tango: “milonguero” (closest to the original Argentine tango), salon tango (which is characterized by a greater distance between the dancers, which allows using more diverse pas), “Liso”, or simple tango (differs in a certain pattern without a lot of improvisations and complex steps), “Nuevo”, or a new tango (with a lot of interesting and complex figures) and tango “fantasy” (staging tango for competitions and theatrical performances).

But whatever tango you choose to celebrate this wonderful and passionate holiday, it should be full of emotions, as it is necessary to this incendiary, temperamental, conflict and life-affirming dance. 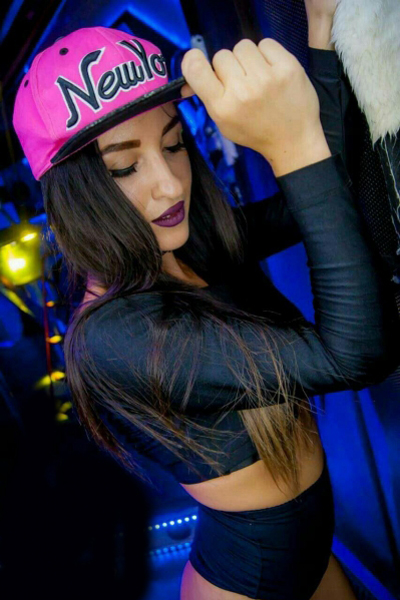 And of course on Step2Love there are Beautiful Dancers who will be glad to share celebrations with you and will teach you hot to dance this wonderful dance. Are you ready for passion?