Step2Love decided to recall what traditions and history of this holiday.

Nikolai is known for his good deeds and service to God. This is one of the first saints who popularized charity. 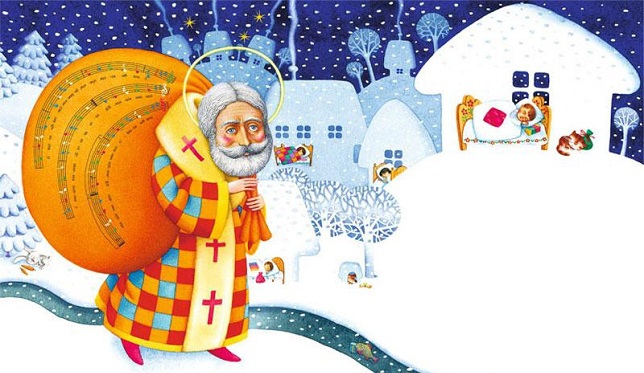 History of St. Nicholas
According to legend, this man was born in the second half of the III century.

Nicholas, who was born, according to legend, in the city of Patara in Lycia (a historical region in Asia Minor) in the family of pious parents, was distinguished by love and compassion for people, helped the poor and disadvantaged, giving away almost all of his money and leaving only the most necessary. For meekness and kindness, Nikolai won the great love of the people.
As it is said in the life of St. Nicholas, he made a trip to Jerusalem. Having reached the ancient city, the saint, having ascended to Golgotha, thanked the Savior and walked all the holy places, worshiping and creating prayer. There is a tradition that during the visit to the holy places of Palestine, St. Nicholas wished to pray one night in the temple, went to the door, locked, and the doors opened themselves, so that the Chosen One could enter the temple.
Returning to Lycia, the saint wanted to leave the world in the Zion convent, but the Lord announced another path that awaited him: “Nicholas, not here is the field on which you must bring the fruit I expected.” Go from here and go to the world, to people, that my name may be glorified in you. ” Nikolai died, having lived to a very old age, in 345, leaving behind him a bright memory and a huge gratitude to all to whom he had managed to help his benefactions. 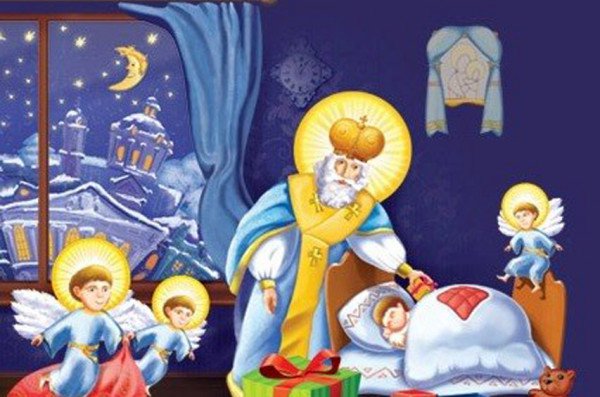 The church canonized Nicholas, and nowadays in many houses this saint is prayed in sorrow and joy, and children each year on St. Nicholas Day receive gifts.

But the main thing is that the children learn the good and love for people, then to pass this unshakable tradition to their children.

There are many parables known, thanks to which Nicholas found the name of the Wonderworker.
Traditions
St. Nicholas, or Nicholas the Wonderworker or winter Nikolai is considered the patron saint of children. This good wizard on the night of 18 to 19 December, comes to the house where there are children, and awards them for good behavior in the outgoing year.

If the child behaved well, Nicholas puts him under a pillow of sweets or gifts, received in the people’s name – “Mikolajchiki”, and if bad – a rod, recalling that for disobedience should be answered.

In addition, on the feast of St. Nicholas the peasants brewed “Mikolina beer”, put the whole world in the church candle and ruled a prayer service for sending down all the blessings, so that next year there would be a harvest.

Mistresses baked “mikolajchiki” – sweet gingerbread, covered with glaze. They were allowed to eat only for children, because there were dairy products, which were forbidden for adults. 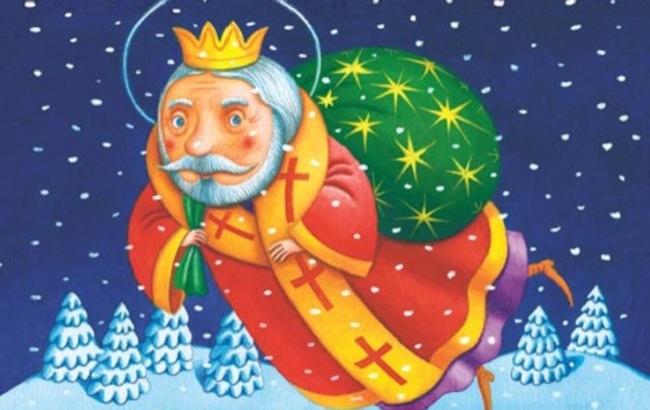 Become a personal Nicholas for our Beautiful Sexy Ladies. They will be very pleased to receive a special present from You. Step2Love prepared special gifts for St. Nicholas day that will please not only your beloved ones, but also their children:)