Top-5 Places to visit in Odessa 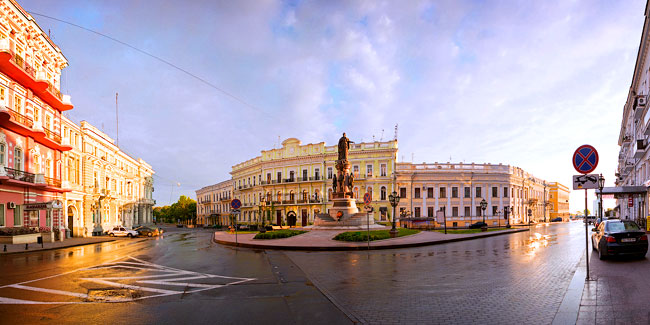 Everyone who has visited this beautiful city at least once immediately fall in love! Odessa is a city that we love for the fact that you can feel freer here, a little more frivolous and become a part of this separate world in the south of Ukraine, because Odessa citizens are unique people with a wonderful sense of humor, incredibly hospitable and pleasant.Step2Love tells you about the sights of Odessa, which are worth seeing in a day in the “pearl of the sea.” 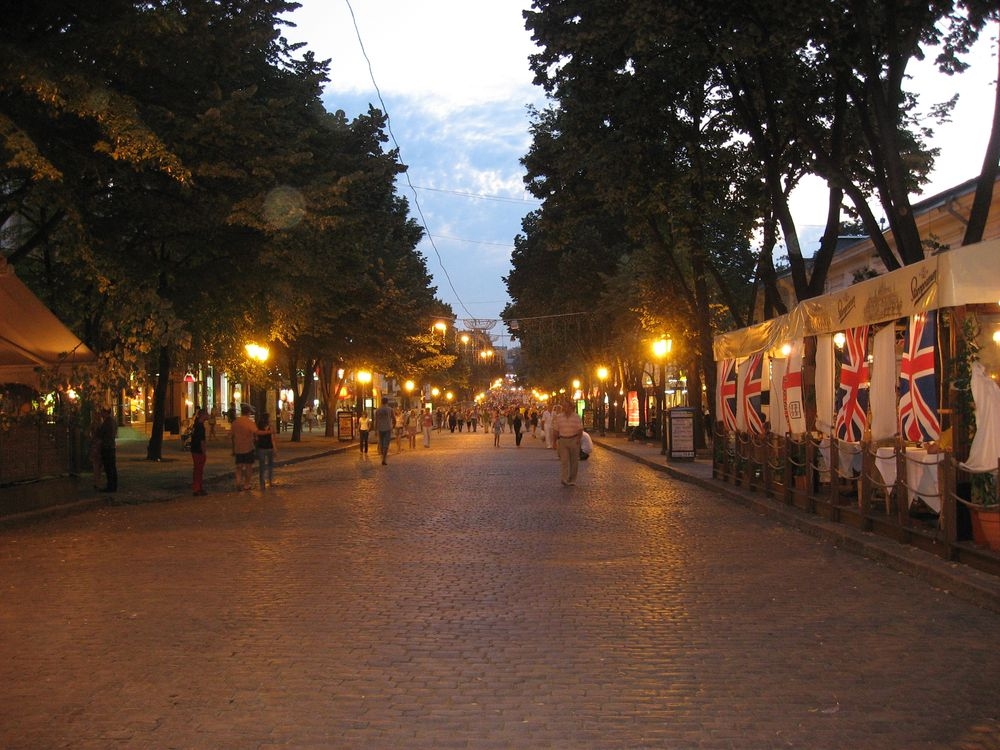 The starting point of any route. Walking along the main street of the city, you will see a monument to the founder of the port of Odessa, Joseph de Ribas, the famous twelfth chair and many more local attractions. Then you can relax on a bench in the City Garden – the first park in Odessa, which is located at the very end of the street. Also we recommend you to look into the Passage – the most beautiful building on the corner of Deribasovskaya and Preobrazhenskaya. There are cafes, shops and a hotel, but its main feature is a patio with a glass roof, a pompous facade and many sculptures. 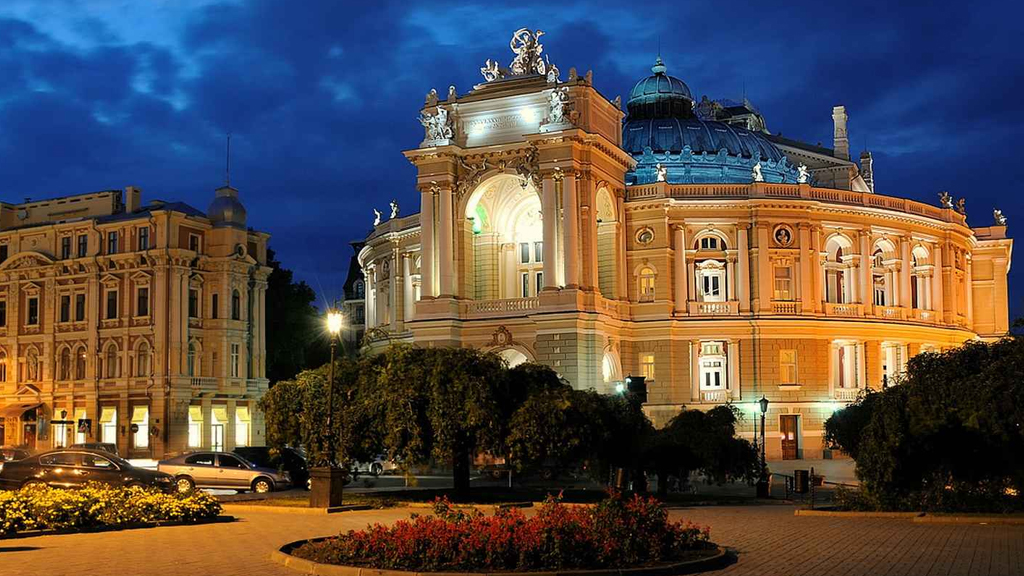 One of the business cards of the city is the opera house, which is considered one of the most beautiful in Europe. Leonid Utesov wrote: “Try to live in Odessa and not be an amateur of the opera, you can look at the Opera outside – and this is a pleasure.” As for the “inside”, there is so much beauty that words can not express. ” Pass the Odessa opera you will not succeed, but there it is worthwhile to look – the theater is good directly by opera. 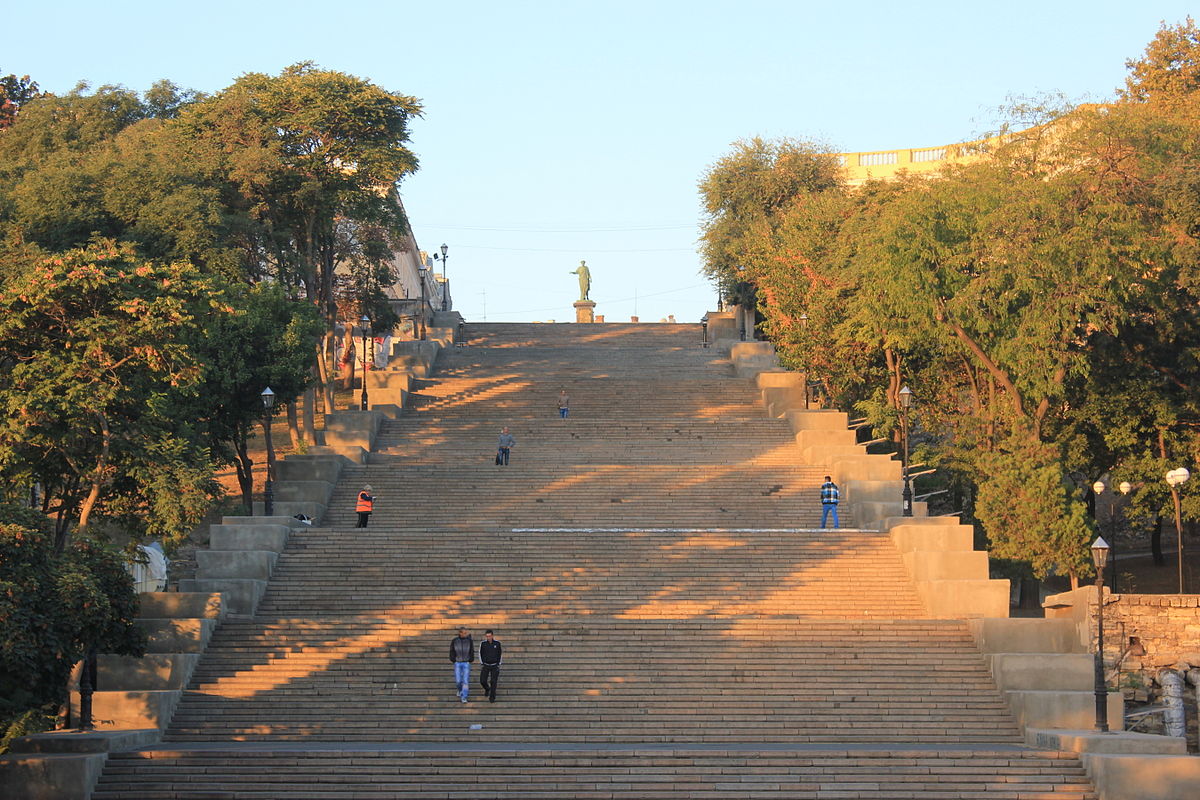 Another unofficial symbol of Odessa, and really unique construction. Firstly, the staircase is the biggest in Ukraine, and last year it was opened after a thorough restoration. Secondly, from above it seems absolutely straight. This effect was achieved with the help of a perspective construction – the lower part of the stairs is seven meters wider than the upper one. Near the stairs are the Vorontsov Palace, the colonnade and Teshchin Bridge, and in front of it there is a monument to one of the founders of Odessa Duke Richelieu. Stand on the second hatch from the monument, at his right hand, and enjoy the panorama of the harbor, seaport and Odessa Bay. 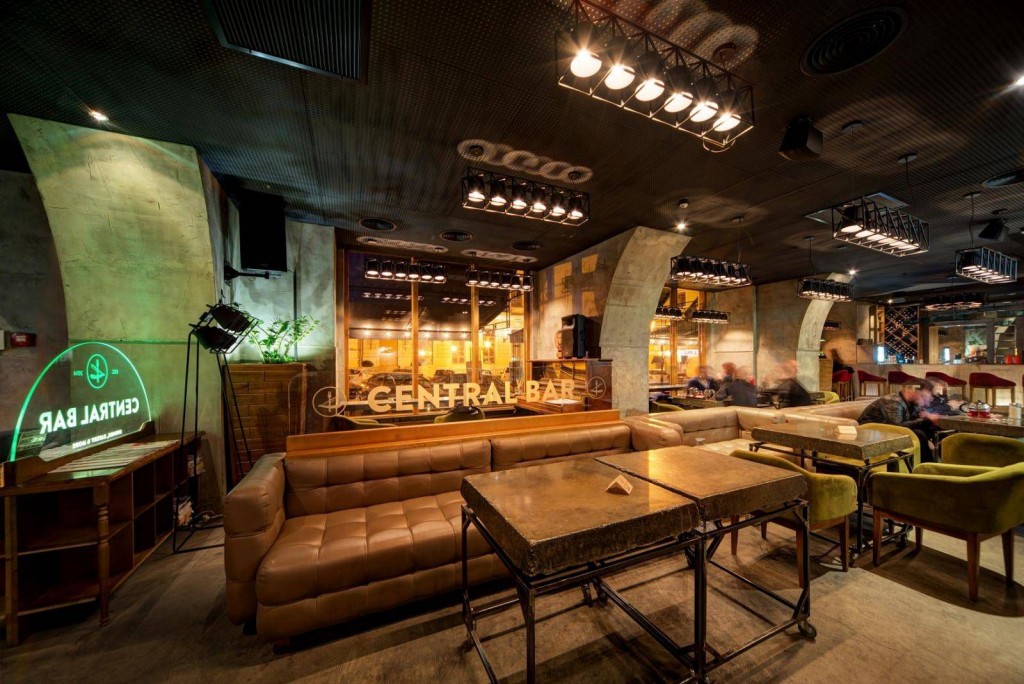 The main feature of the Central Bar is the presence inside the barbershop and an unusual loft-style layout. Everything is conceived so that no matter where you sit, everything that happens in the center will be seen. A special place in the format is occupied by live music: parties and concerts are regularly held here. 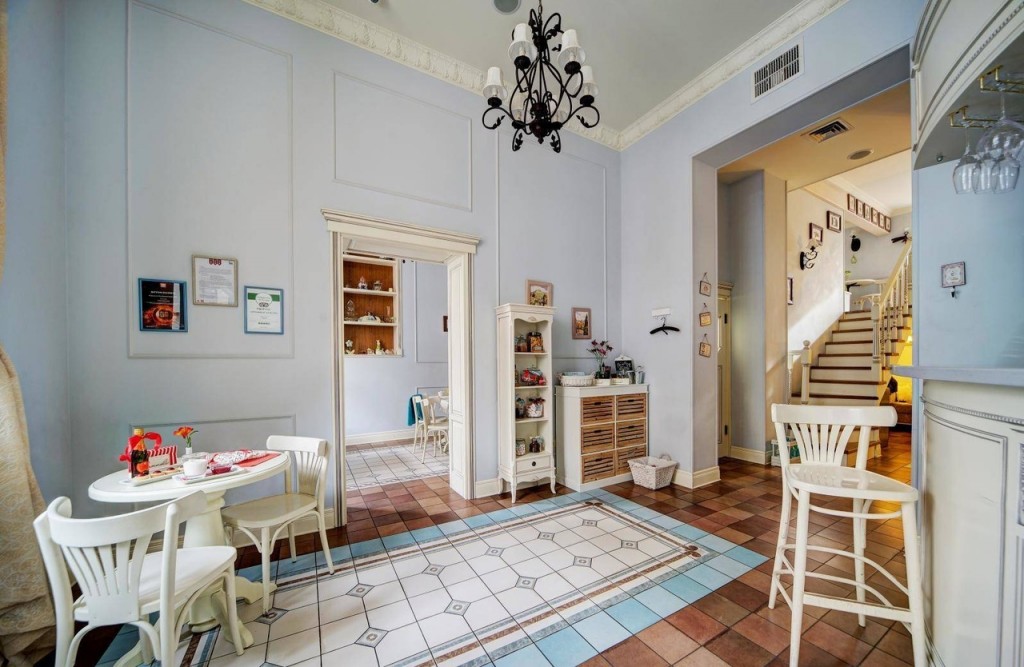 In Cannoli, romance is permeated every corner. Tables for two, the smell of fresh baked goods, the sweetness and touching atmosphere of the situation are dipped into a state of utter maiden joy. However, the Cannoli menu also features dishes with savory accents. For example, pie “Genoese” with ricotta and zucchini and much more. If you take dessert, we advise you to stop your choice on blancmange with strawberries or minidelitsii (in translation “little joy”) with lemon and strawberries.
Tweet
Share
Comments Off on Top-5 Places to visit in Odessa