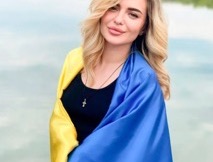 The most important day for any country is Independence Day. In Ukraine, the day is even more valuable due to the recent difficult situation and the fact that the people living there value their freedom more than anything else in the world

The Declaration of Independence was proclaimed on August 24, 1991. That was the day Ukraine left the Soviet Union. The new nation had a hard time, but it survived and developed into a prosperous and powerful nation thanks to the strength and unity of the people living there.
The day before Independence Day, August 23, is Flag Day. The festival is less celebrated, and its primary significance is to honor the country’s blue-yellow flag.

One of the most important things you should do for your lady is to congratulate her on this special holiday. It’s crucial for her to know that her loved one values her freedom. 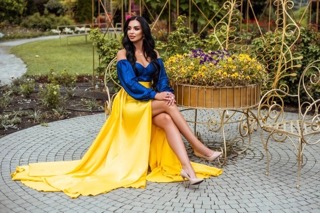